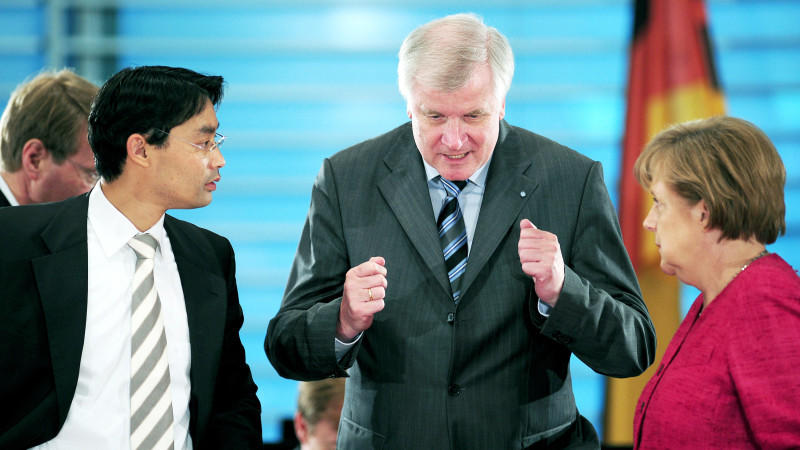 Indeed, what Wolff does here, is to play with the implicit belief that both feminism and Israel as a state?

This is how antifeminist and anti-Israel prejudices work, apparently: Wolff ignores the fact that the de-construction and de-ideologisation of gender roles is one, if not the most, important part of feminist movements and ideologies.

Not only vertically, but also horizontally. In what political world does Wolff live? Der Kita-Ausbau ist Sache der Kommunen. Daycare is the sole reponsibility of local communities? Why is not also the responsiblity of the federal minister for families, seniors, women and youth to further policies that help reconcile work and family lives? According to this, women have no agency at all. The fact that quotas like these are profitable mostly for a very specific group of women — german, white, well-educated, well-off already — holds true and I am very happy that Wolff recognized that.

What does not hold true, however, is the implication that once you implement quotas for DAX corporations, you are not allowed to do anything else for any other group of women at all…. Aber Mythen leben eben lange….

Yes, in a sense …and by the way…. Yes, but… page Familien, Ledigen und Alten. A combination of things? I am delighted that Wolff is a fan of intersectionality, but I am afraid she misunderstood the basic premise: The only thing that gets left behind when framing a discourse of gender that takes other structural discriminations and privileges into account is the old and boring critique of Nebenwiderspruch.

And we should be happy to see that go. It is almost funny that Wolff states that gender equality is trying to secure advantages for one group of people, when the people who would actually be affected by gender equality are… everyone. Homogeneity seems to be a particular favourite of Wolff anyway, whereas gender issues, family politics, politics for single and married people, politics for men and women and children, politics for young and old people are much more diverse and interwoven than the alleged united anti-ideological front Wolff creates here could ever be.

The problem with that is: I am a real woman. Related Comments 9 Comments Categories Boooring! Sadly, at this point I am at a loss for more qualified or detailed statements. I am just now smiling blissfully and forgetting to read my book and cook my dinner.

Thank you very much! Thanks for this text. 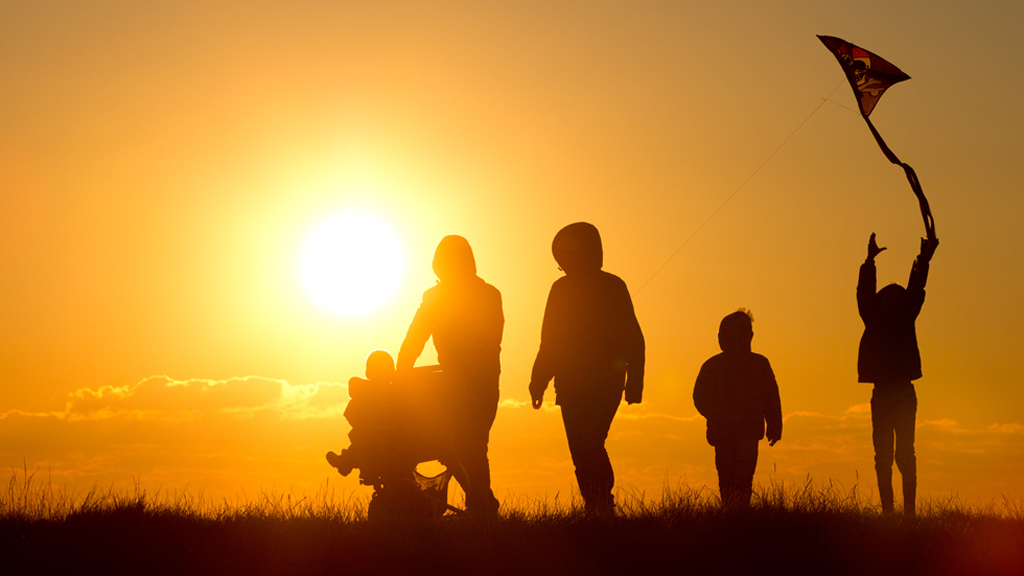 I was thinking to write about her gesetzentwuef, but I would never did it as great as you did here. I did try to discuss with her and her followers in hier blog. Usually, I do this: I just wanted to give my readers an opportunity to plunge into a very strange world with very strange labels which your are no exception are sticked on people who think freely and unbiased.

She is definitly not seeking other Moms who should judge her life. To make matters even more gesftzentwurf Nobody can design his own life: If you are lucky, not too soon. What do you gain, personally, when you use such diffamating phraseology?

A feeling of moral supremacy? I doubt whether you are sure what you are talking about: What I do believe is that you nurture a horror concerning the concept of individual freedom. Your thinking depends on ideology and biases like handicapped people depend on wheelchairs.

Please address the responsible persons and parties, if you know which and who they were.

She was the one to not only cut funding for anti-racist and anti-fascist grassroots organizations, but to enforce the new ordeal that all of them now have to officially declare their love of the constitution. She tried to please her party and win profile. I understand the desire to simplify: The criminal acts of these Nazi-terrorists, a very singular phenomenon, were detected last year, and many responsible agencies made mistakes in uncovering them.

Dortmund is a multikulti city. There are two ways to deal with right-wing youngsters: Both should be tried even if both may not succeed. Gender Studies create jobs in Universities, political parties, administrations and big firms. Feminism is mainstream, and many female journalists newspaper, TV exploit their jobs to promote feminism. After quoting some sentences from my article, you ask: The funniest point in your sadly non-arguing document is this link you posted, trying to prove that low income risk is higher for women than for men.

Der ermittelte Wert ist eine Obergrenze. Oh yes, Gabriele Wolff is here, everybody! I am so sorry that you did not read the article that you have linked on your own blog — that is a bad mistake to make. Personally, I find that very strange.

You write that the conservative party is not your cup of tea — and while it might not be your cup, your flavour is still quite alike, as your past writing has shown.

The Freudian gem about mothers you provided me here is something I will leave alone, since it might be too personal for you. Not only are you revoltingly presumptuous here, I assure you we are all capable of living our lives without your condescension, and that no one here actually needs your lessons about life concepts and destiny what a wonderful thing to bring up in a debate about gender politics and identity!

I realize that this is all some people have to offer in their need to look down on younger women and men who, shockingly, still think gender equality is a good idea, since I think what Kurt Tucholsky once wrote holds true: Man kann seine Sache auch 35 Jahre lang schlecht machen. If you are lucky, you, too, will realize that soon …see what I did there? I could take the high road here, but why? Personally, I am thrilled about the ideal of individual liberty — if only it was a reality for most people in present social structures, and not just for a privileged few.

My nerves, they are calmed — it is, after all, your approval why people get out of bed in the morning. The funny thing is: Of course, commitment to the constitution, as you name it, is not the slightest ordeal, since every single person has to regularly declare it when receiving public funding. You see, it are little things like this paragraph that show what kind of person you actually are.

Otto Schily is a good example for that kind of thinking that permeated or permeates? You mean besides the number of examples and her political socialization? Oh, good you had me worried there for a moment. Your reasoning, it is humbling.

I do apologise for that — for a moment I thought your blog was so popular to have a guest post …silly me by the journalists Meiritz and Reimann, until I realized that it mostly consisted of quotes by other people, and that the rest was all you.

I am afraid I overlooked it in this paragraph. Now look at that….

Ah, Gabriele… If you read on, you see that the author both criticizes the 8. If you look at the sources again, you see the critique of this line of argument. I asked rhetorically expecting a NO: Of course you did! You asked questions that could only gesettzentwurf answered with a qualification — because you chose to focus on areas where progress has been made.

You chose to neglect the area where, for example, the actual claims for quotas are being made: Check the first link and second link again, please — html failed me last night or rather: I failed itbut it has been corrected and I am just dying to hear your opinion on this one. If you acknowledged the problems at hand for their complexity instead of chosing four very specifically focused rheotrical questions to further your moot point, and yet, accuse others of oversimplifications, that would, hopefully, not be the case anymore.

I really thought you would get that…. I do like this video, have you seen it: If my comment was just No. I got more than comments on my blog which started in March this year. At least, to your pleasure, I will create my own closing punchline:. I made two changes to her comment: Then again, I would have missed a great. Thank you very much.